End of 2020 was launched “Tillirto”, when George and victor decided to create a new pop-up street-food concept with gyros. These rolls are coming right from George’ origins. But, what’s a “Tillirto”? ““It is a lightly leavened flat Greek bread on which they pour a seasoning dressing of Greek yoghurt, usually with meat and nice seasonal vegetables. Rolled up on itself to keep the filling warm, but above all, to make it easier to eat. Pure Mediterranean street food that we bring up to date with local products.” Thanks George!! The idea was not to replace Maloma’ logo neither its concept, but make Tillirto as a new approach & being a sub logo carried out by Maloma. That’s why Tillirto’s logo kept a nice handmade paint trace as well as the script font. Georges & Victor names are like roll in a Tillirto shapes with a nice monospace type, giving an old school touch. Its light brown shade remembers the bread color, just cooked on the fire. (I let you imagine the attractive smell you have in the restaurant when you come in for a pick-up.) I also designed Tillirto’ menu with some handmade icons, focusing on a particular one: the frontage facade of their shop. I hope you will enjoy this tasty Tillirto as much as I did! (I actually ate more than a few !!!) The veggie was amazing! 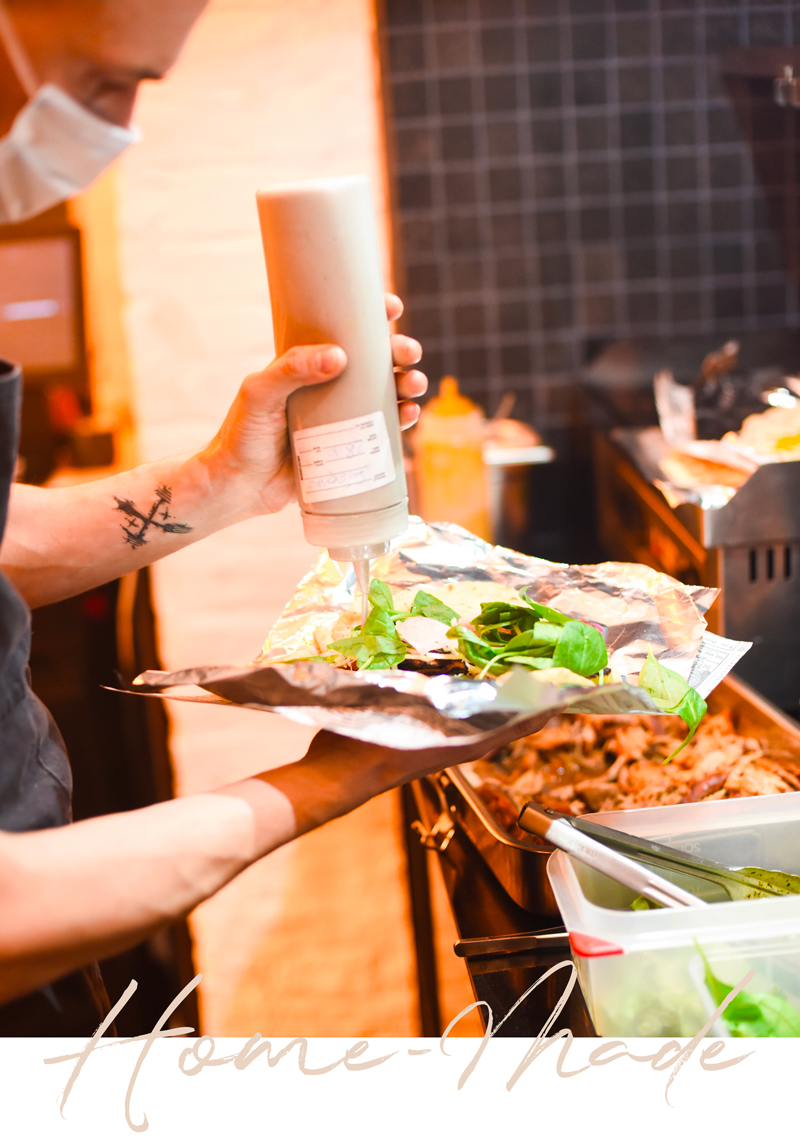 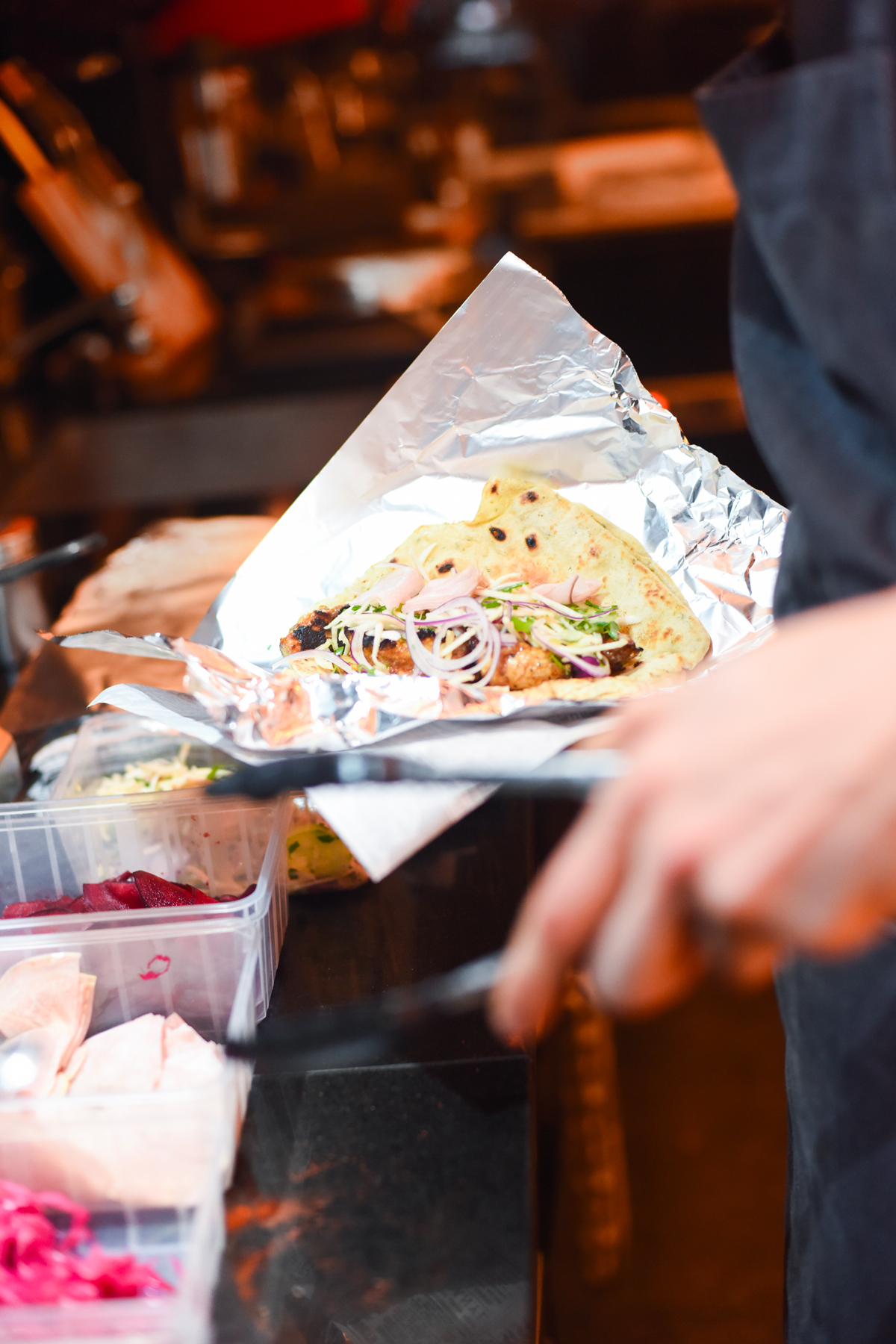 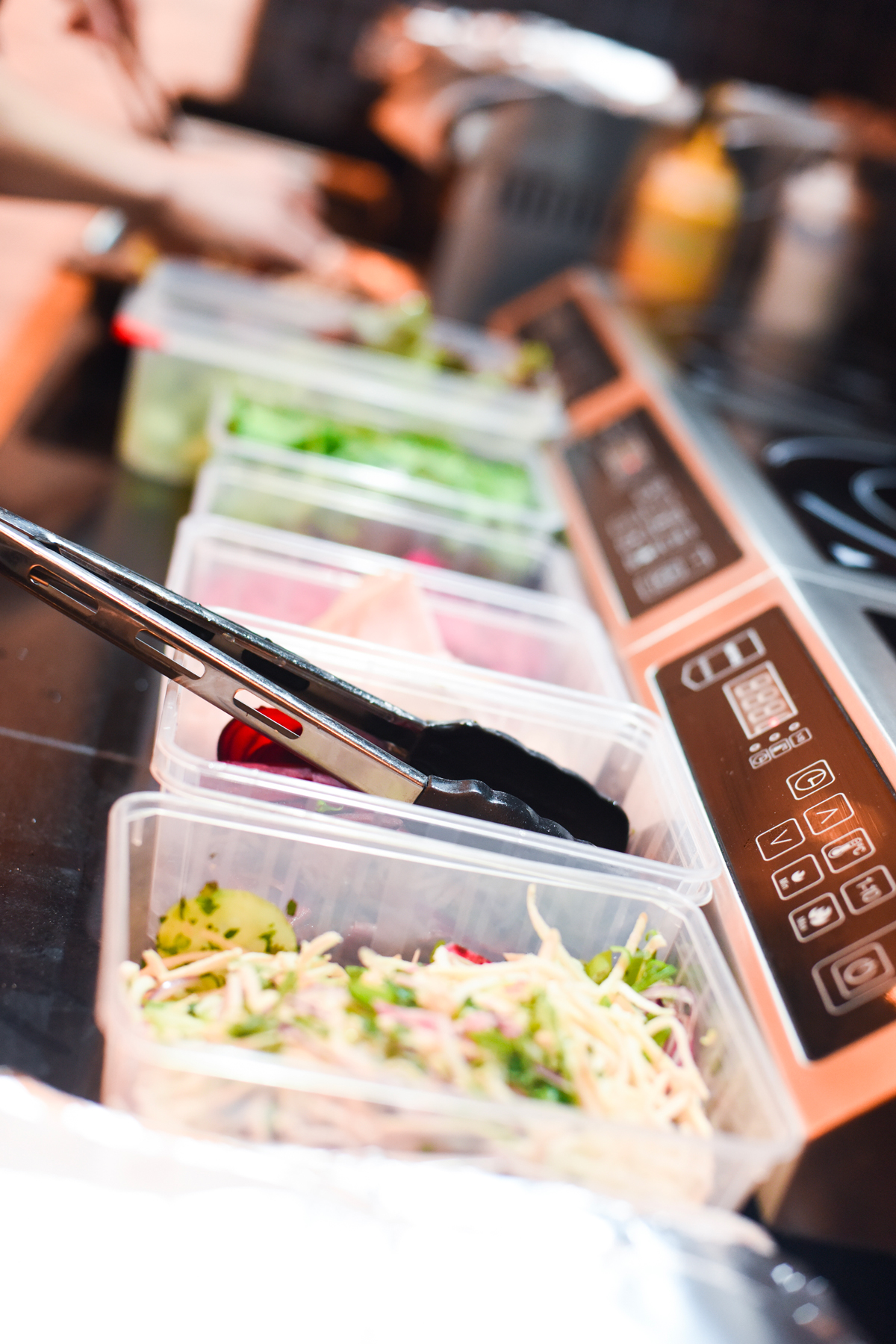 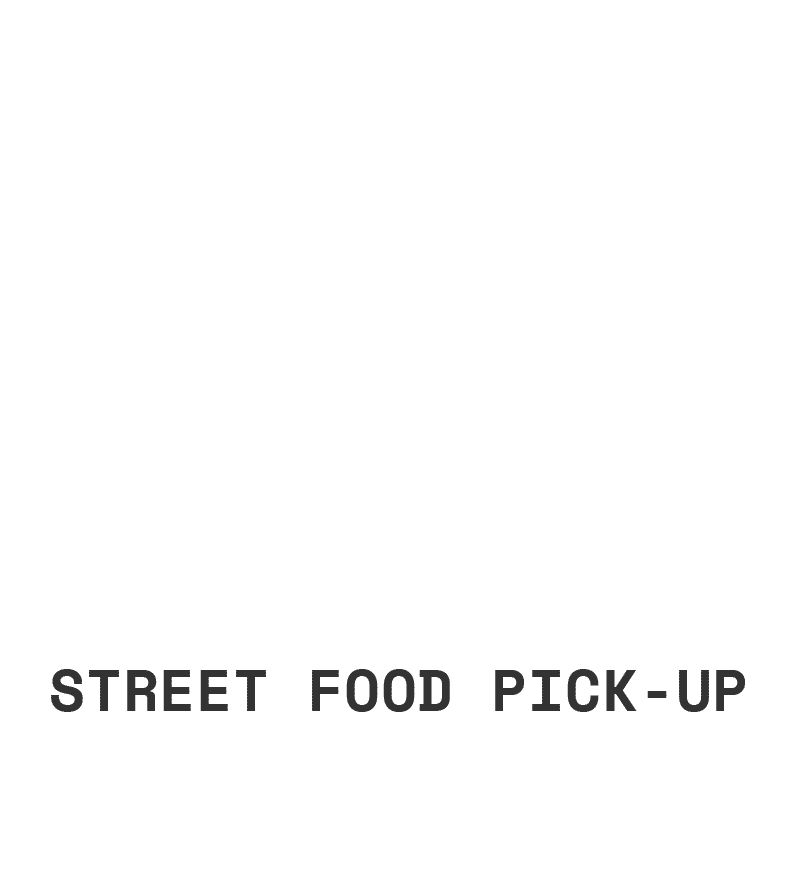 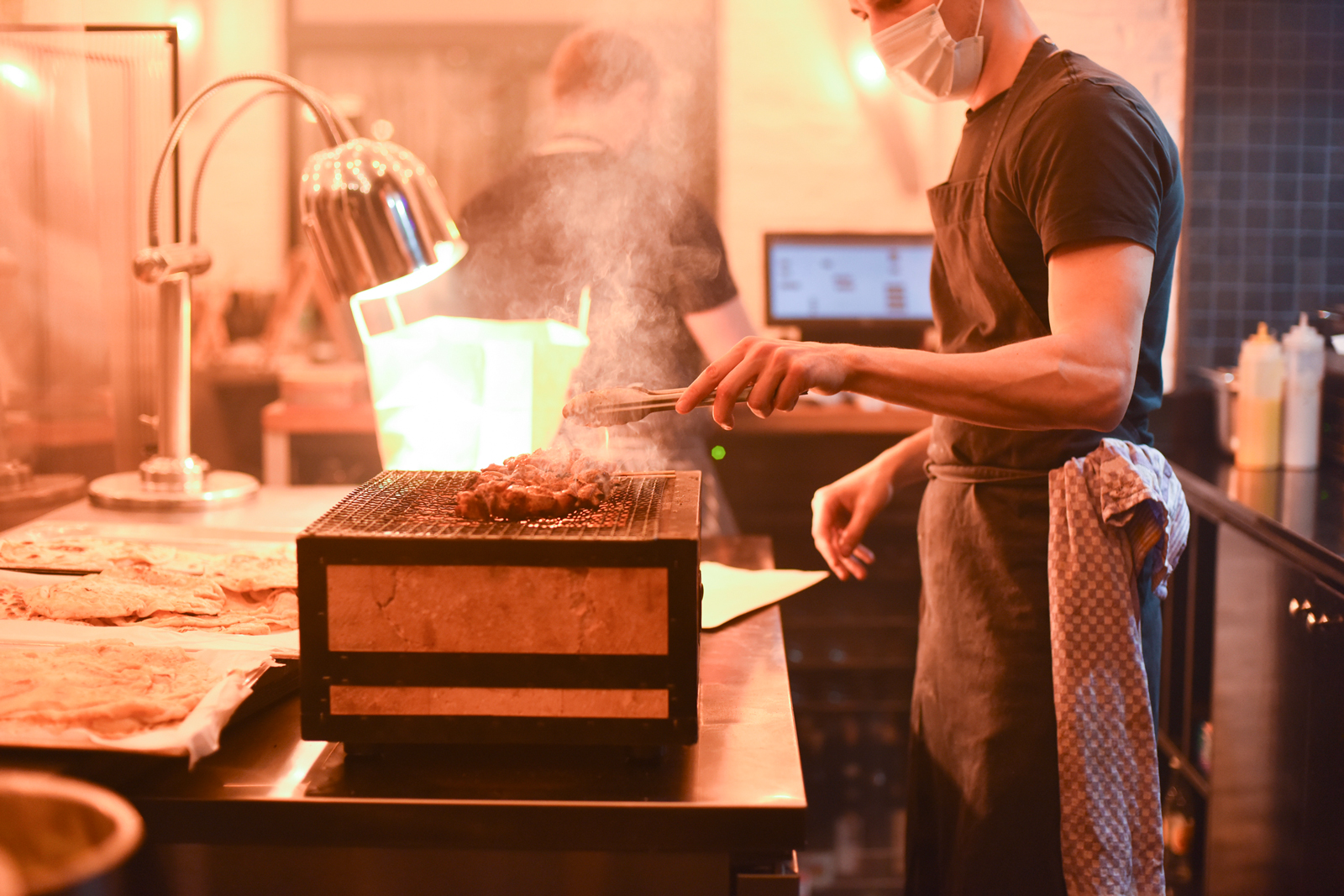 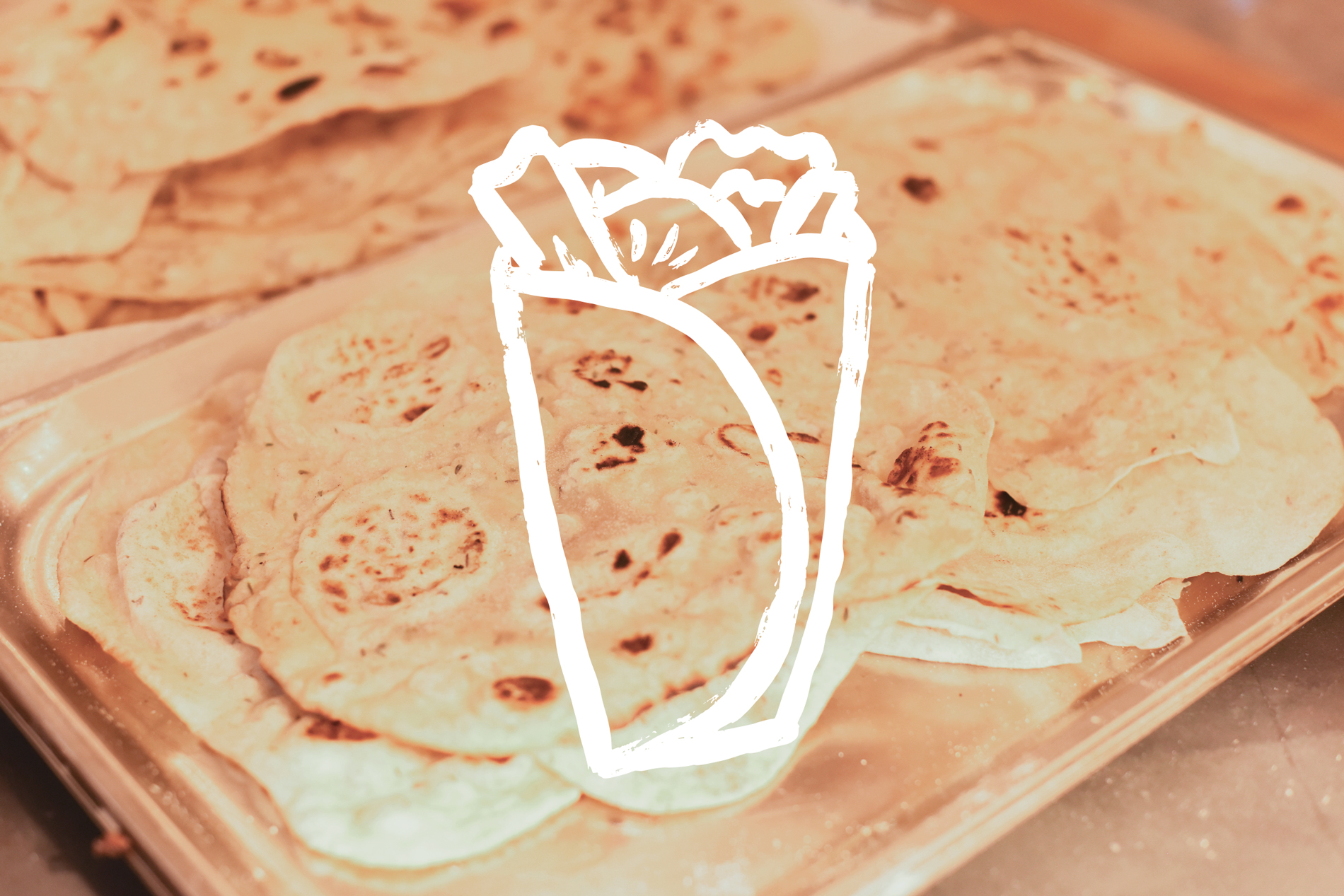